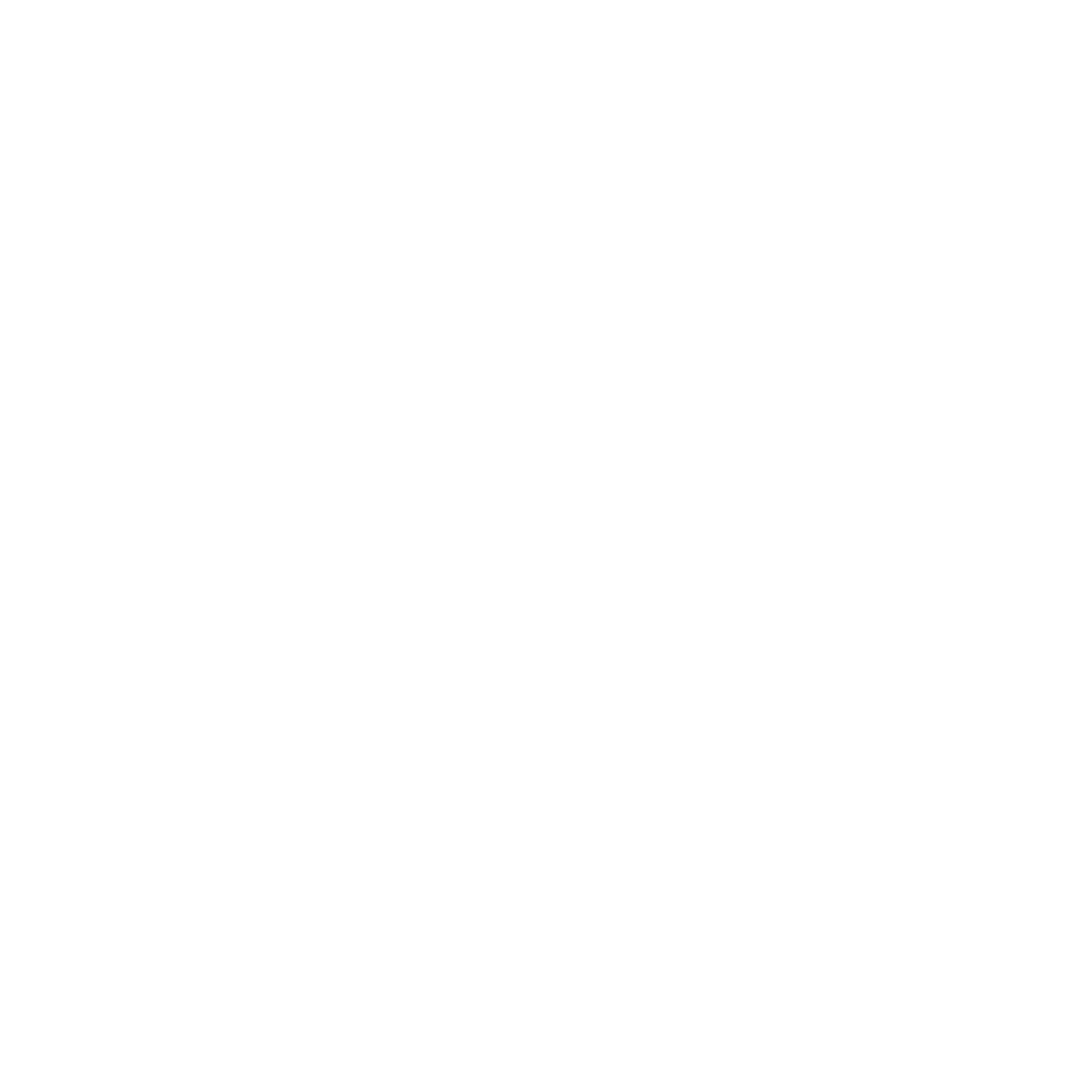 In 2071, roughly fifty years after an accident with a hyperspace gateway made the Earth almost uninhabitable, humanity has colonized most of the rocky planets and moons of the Solar System. Amid a rising crime rate, the Inter Solar System Police (ISSP) set up a legalized contract system, in which registered bounty hunters (also referred to as "Cowboys") chase criminals and bring them in alive in return for a reward. The series' protagonists are bounty hunters working from the spaceship Bebop. The original crew are Spike Spiegel, an exiled former hitman of the criminal Red Dragon Syndicate, and his partner Jet Black, a former ISSP officer. They are later joined by Faye Valentine, an amnesiac con artist; Edward Wong, an eccentric girl skilled in hacking; and Ein, a genetically-engineered Pembroke Welsh Corgi with human-like intelligence. Over the course of the series, the team get involved in disastrous mishaps leaving them without money, while often confronting faces and events from their past: these include Jet's reasons for leaving the ISSP, and Faye's past as a young woman from Earth injured in an accident and cryogenically frozen to save her life.

The main story arc focuses on Spike and his deadly rivalry with Vicious, an ambitious criminal affiliated with the Red Dragon Syndicate. Spike and Vicious were once partners and friends, but when Spike began an affair with Vicious's girlfriend Julia and resolved to leave the Syndicate with her, Vicious sought to eliminate Spike by blackmailing Julia into killing him. Julia goes into hiding to protect herself and Spike fakes his death to escape the Syndicate. In the present, Julia comes out of hiding and reunites with Spike, intending to complete their plan. Vicious, having staged a coup d'état and taken over the Syndicate, sends hitmen after the pair. Julia is killed, leaving Spike alone. Spike leaves the Bebop after saying a final goodbye to Faye and Jet. Upon infiltrating the syndicate, he finds Vicious on the top floor of the building and confronts him after dispatching the remaining Red Dragon members. The final battle ends with Spike killing Vicious, only to be seriously wounded himself in the ensuing confrontation. The series concludes as Spike descends the main staircase of the building into the rising sun. He eventually falls to the ground.